Birmingham is a large city and metropolitan borough, the second most populous British city and a major international commercial centre. Birmingham locksmiths is proud to serve the residents, business owners and university students in the city center and surrounding suburbs 24 hours a day, 7 days a week.

Whether you are locked out in Moseley, need a locksmith in Edgbaston to change a lock or you want your patio door lock fixed in Selly Oak we can help. We get around and regularly provide locksmith services to Harborne, Kings Heath, Bournville and Erdington to name a few!!

Not sure whether your area is included? Check to see if your postcode is included in the list below or call us on 01213 740134 and ask about our locksmiths service area coverage. 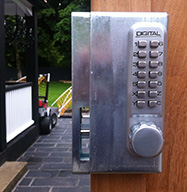 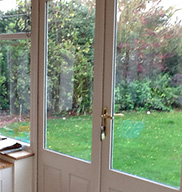 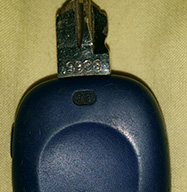 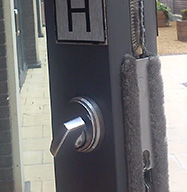 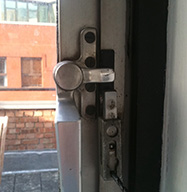 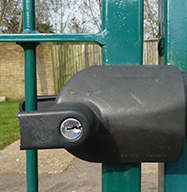 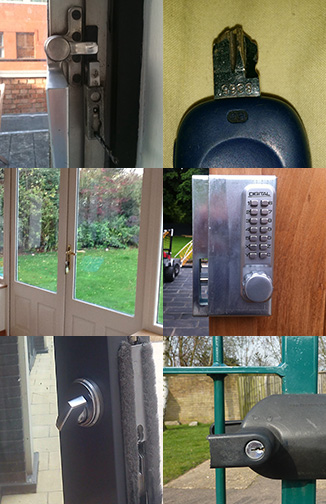